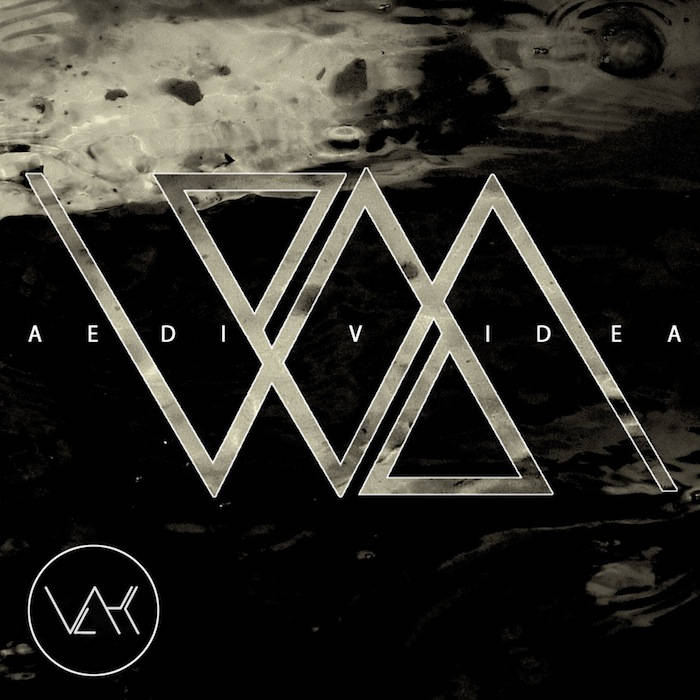 VAK is a french progressive rock / zeuhl band formed in 2008. Its influences have extended since then to broader and more extreme genres, from metal to experimental rock. VAK's music mixes multiple echoes from the rock avant-gardes of the 1970s and a taste for newer experimental progressive musics. ... more

Bandcamp Daily  your guide to the world of Bandcamp

Benji B talks about his new compilation ‘Deviation Classics’